It was not just his magic but his soul that flowed into her.

This product is capable of rotating 360 degrees while it is floating in the air.

Don’t Hesitate to watch the video to discover more about this mysterious slice of art. 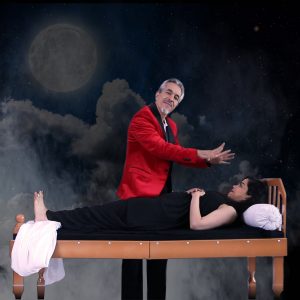 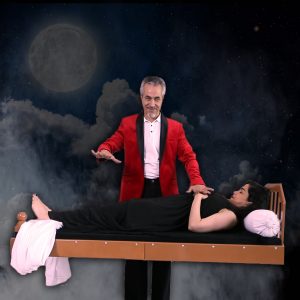 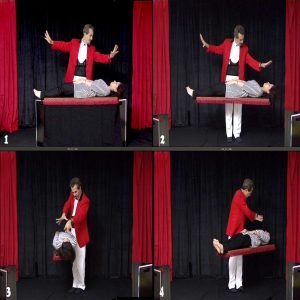 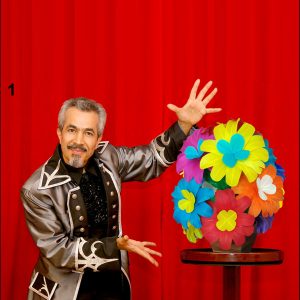 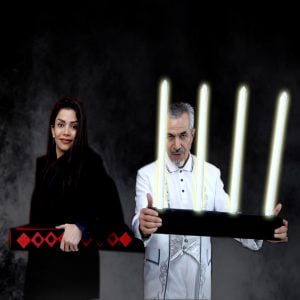 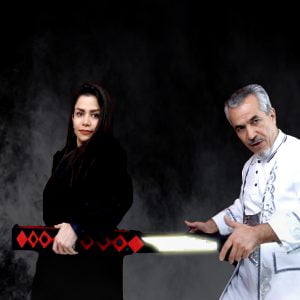 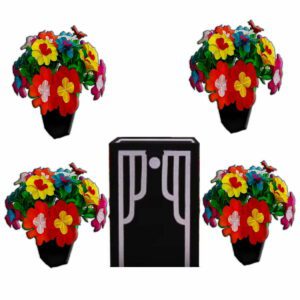