Top 10 Magicians the World Has Ever Seen /tora magic shop

Introducing David Copperfield : a very talented one of the best known magician in the world of magic . He does all kinds of shows illusions;manipulation;and close up beside being a very good rockstar as well sometime ago. 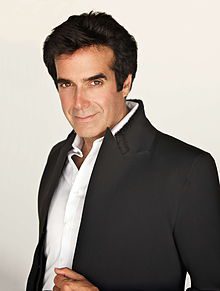 Doug Henning is a well-known figure in the world of Magic.In the 1970s, Doug Henning is credited with reviving magic as a theatrical art form.
He appeared on Broadway, traveled with a major theatrical production, and promoted magic through his own television programs. 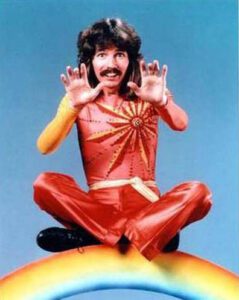 Siegfried and Roy are well-known for their large-cat wizardry.
They were not only Las Vegas’ most successful and well-known entertainers, but they were also Las Vegas.
This duo is credited for every magician working in Vegas today. 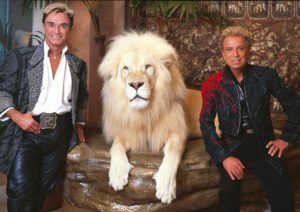 Lance Burton is a Las Vegas magician who has earned FISM (International Federation of Magic Societies) awards and has been in his own television specials.
He is a gifted magician as well as a fantastic entertainer. 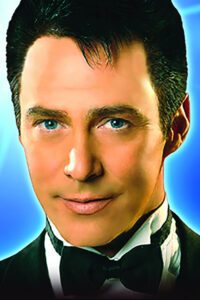 Ricky Jay is a well-known magician, author, and expert in both magic and cheating methods, and he hosts his own live close-up presentations. 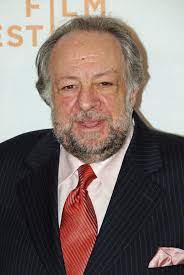 Mark Wilson pioneered the presentation of magic on television in an ambitious weekly series while television was in its infancy.
He also had his own Las Vegas performance, worked as a magic consultant for a number of TV series, and starred in television magic specials. 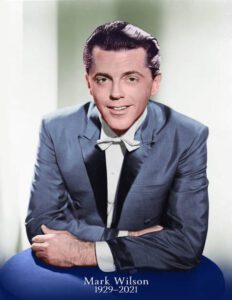 Jeff McBride, an actor and instructor, is a well-known magician and skillful manipulator who has his own show and performs regularly in Las Vegas.
He is always coming up with new ways to present magic as a theatrical art form. 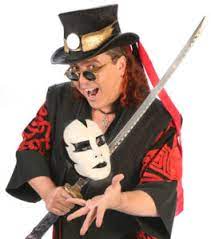 Harry Anderson, most known for his work on television, devised and performed his con man image in comedies and nightclubs, as well as starring in his own specials. 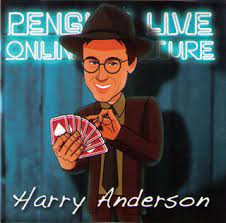 The dynamic duo has their own live performance in Las Vegas as well as a television show.
The edgy Penn and Teller may be the most regarded magicians in the eyes of the lay public for a couple of guys who learned to do a few cool things. 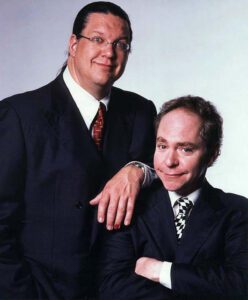 We’re taking a risk and awarding the final spot to Cyril Takayama.
His magic is only known to us through YouTube recordings, yet he’s a skilled performer who makes daring and stunning illusions.
We simply look for Cyril when we want to witness new and innovative magic angles. 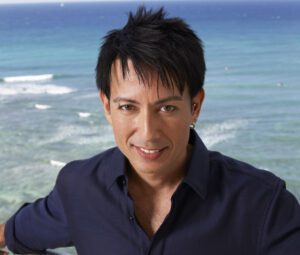