The mystical box is filled with mystery and marvel miracles.

Here’s a Die Box with all new magical features that will stun your audience and keep them engaged.

Effect
Show a large die and place it in a hat or other opaque container. Show a die box consisting of two separate boxes, not connected in any way. Each box is shown to be empty.
Place the die inside one of the boxes. It magically disappears from that box and later reappears inside the other box! This happens several times, with the die vanishing from one box and reappearing in the other. Looks great!
But that’s not all! BOTH boxes are opened at the same time and shown to be empty – the die has disappeared from both boxes. Reach inside the hat to find that the die has safely returned!
Lots of mysterious magic in one routine.
This Tora Antique Dice Box by Tora Magic is beautifully made and looks fabulous. You will be proud to include this new take on an old classic in your performance.

You don’t want to miss the video. 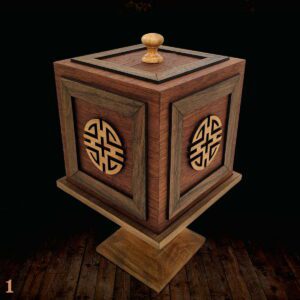 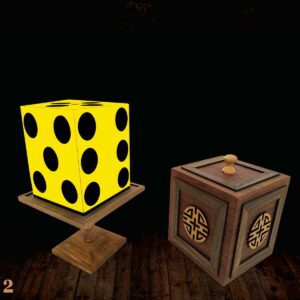 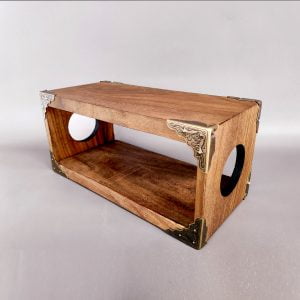 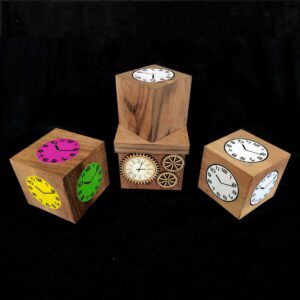 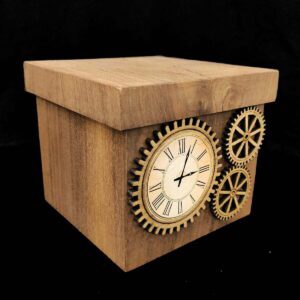 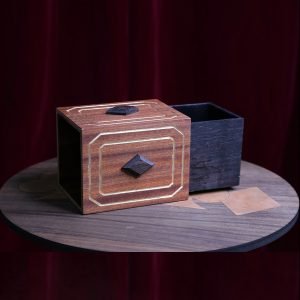 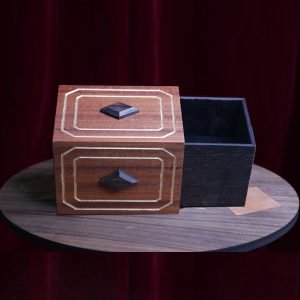 Card in the Air 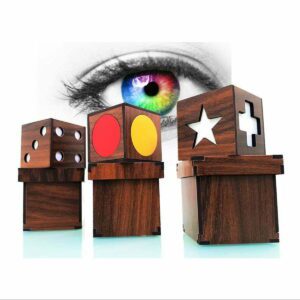