4 items in 1 item !
Invented and produced by Tora Magic Company this item continues to be one of the most “in demand” effects available from Tora. It’s greatest feature, both from a magical standpoint as well as engineering is that it incorporates four different effects in one item.
Effect Phase One: Performer shows a two-door box , which is quite empty. Next the magician appears a bottle from inside of it, and again shows the empty box. After which the magician continues to produce bottle, after bottle until there are six different colored bottles!
Phase Two: Magi puts all six bottles inside a bigger box. He then asks a member of the audience to choose one of the bottles; they can choose any color they like! After the bottle is chosen, the magi picks it up and puts it inside the tube. When you open the larger box, “all five other bottles” have vanished!
Phase Three: Now the chosen bottle is inside the tube but upon the magicians command when the tube is shown the chosen bottle is vanished too!
Fourth Phase: As a grand final, after making all the six bottles vanish, what could be better than an appearance, only this time the magi produces a “can” of Coca-Cola, Pepsi or other preferred drink.
This item is practically an entire show in and of itself! If you’re looking to make a lasting impression and only want the highest quality apparatus available, this item will serve you well.
The item is assembled and folded easily for convenient transportation. The bottles are made of light and resistant aluminum and colored with the best modern method! Their colors never get damaged at all and the wooden pieces are hand crafted. 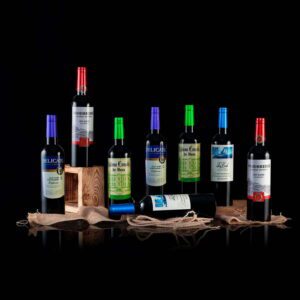 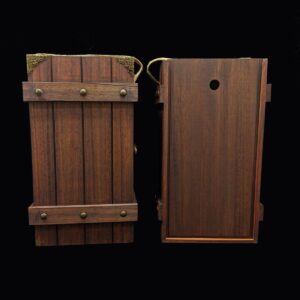 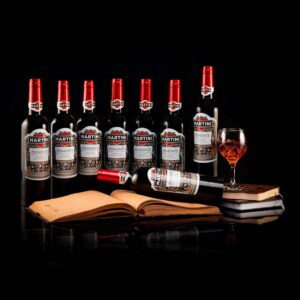 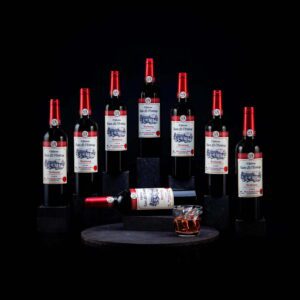 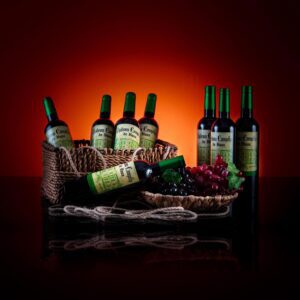 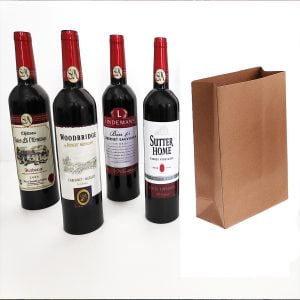 Your Bottle is Upside Down!